Weeklong holiday courses with morning and afternoon Hatha yoga, Iyengar yoga, Capoeira, Dance Therapy, and/or Tai Chi Chuan and Hiking, in the serenity and wilderness of the seaside village of Chora Sfakion on the south of Crete! Plenty of time in between activities to enjoy the beautiful beaches, crystal clear waters and warm sunshine.Friendly and welcoming team, experienced and fun teachers, accommodation in traditional stone guesthouse, as well as 2 delicious  home-cooked vegetarian meals per day make this holiday experience unique! Massage treatments with our holistic on-site maseuse, and beach and hiking excursions, are also available.To view a complete list of our summer 2012 courses visit www.yogaoncrete.grPrices start from 540 EURO per week all inclusive.Continue

Started by Eugenia Elisabeth Sivitou May 13, 2012.

You need to be a member of Yoga Greece to add comments!

Silver Island Yoga retreats provide a complete get-away, set on a totally private island nestled in the azure waters of the Aegean sea. Stroll along the network of paths to the lighthouse for sunrise, practice yoga overlooking breathtakingly beautiful scenery, bathe in the crystal clear waters from the secluded pebbled beaches, visit the tiny church, paint or write in the shade of an olive tree or simply relax in a hammock in the warmth of the Aegean sun. End your day with a meditation on sunset rock watching the sky turn shades of pink against the blue mountains of Volos. An experience that will inspire peace, serenity and mindful living and of course a holiday of a lifetime.

From £1100 per person, which includes full board accommodation, two hour, twice daily yoga tuition, lovingly prepared delicious Mediterranean inspired meals, all activities and transfers to and from the island to the Mainland. Visit www.silverislandyoga.com 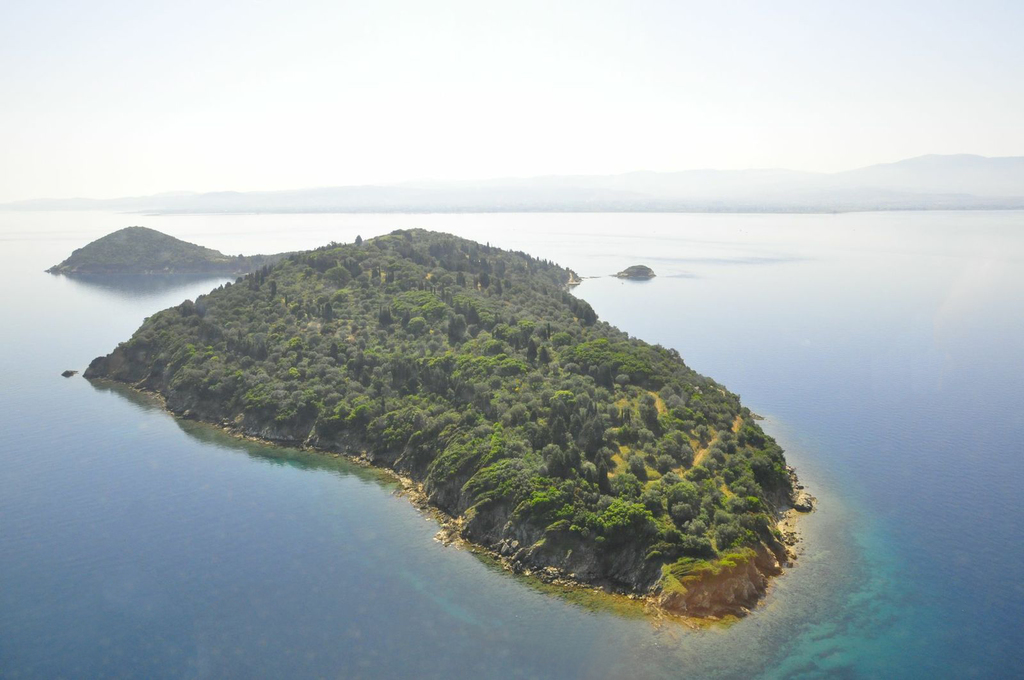 Bhavana Yoga and Yoga Lila School offer this Summer the Conversion- an Intensive Summer Yoga Studies course with Konstantinos Charantiniotis and Tara Judelle on the beautiful island of Paros Greece.

On the Aegean Island of Paros, Greece, you are invited to join a community of teachers for three weeks to create a unique experience. Joined by our desire to create a full transformative exploration we have envisioned three continuous weeks, of immersive studies in a beautiful cycladean setting.

Eat good food, dive into the offerings of yoga, philosophy, meditation etc. and commune with others who have chosen to do the same.

Aliki Yoga School offers 1 week intensive yoga courses during summer (May 1 – November 1) and on request if you bring your own group. Also for a weekend or just you alone.

Weekly open/drop in classes of 1,5 hr all year long.

Teacher and owner Oona Giesen is recognised by the IYF (International Yoga Federation) and the Dutch society of yoga teachers VYN (Vereninging Yogadocenten Nederland). She started with Iyengar Yoga 40 years ago, around 1973, when she was eight years old. She was trained by Agnes Hillen, Margriet Post, Victor van Kooten and, most of all, her mother Jeanne Buntinx, who were all trained personally by mr B.K.S. Iyengar, and who were the first yoga teachers in the Netherlands. Oona grew up with yoga, and started teaching Iyengar based Hatha Yoga 20 years ago, in her mothers yoga school in Amsterdam/The Netherlands, and in her own yoga school on the island Paros in Greece. Although she has a slightly softer approach, you can feel the influences of B.K.S. Iyengar in her classes.

Her classes are down to earth, no chanting, but a lot of physical exercises (asanas) and breathing (pranayama) and meditiation. She became expert by experience in managing backpain with yoga since she broke her spine in a car accident in 1998 and since then recovered herself extremely well with her yoga.

The yoga courses will be held on Paros, one of the most beautiful islands of the Cyclades. The Cyclades are a group of islands in the Aegean Sea, between Athens and Crete, known for its natural beauty and spectacular architecture. Paros is also the most central located island of the Cyclades and ferry boats go daily to different islands.

Piso Aliki is a quiet bay, just behind Aliki, a small fishing village at the still quiet south-coast of Paros. There are several lovely beaches close by, a few taverna’s / restaurants at the seaside and beautiful sunsets to enjoy in the afternoon. No nightlife, no discotheques, just calmness and tranquillity…..except for an occasional village party which are realy nice.

Piso Aliki and yoga, the perfect combination to realy unwind from your daily stress, relax and enjoy life.

Relaxing Holidays on Korfu, with morning and afternoon Yoga or Meditation, Trips and Hiking, at the amazing beach of Agios Georgios Pagon..